Back in August I went on an archery deer hunt. I headed out on the 15 and camped for 5 days. Dad bought a new camp trailer that he let me use for the hunt. The first day I ran across a big two point deer with some smaller bucks but they busted me quickly and ran off. Then a storm blew in and rained pretty heavy for the rest of the night. The next day I came across two large four point bucks but there were already some other hunters stalking them but they got busted and I never did come across those two again. While riding back to camp I started to round the corner and in the apex of the turn there was an old arrowhead. Dad went home so the rest of the week I was alone. During the rest of the week I kept driving by a small two point buck but passed on him in hopes of getting a look at the other large bucks. But finally on the day I was going to head home I saw the smaller deer and shot him. It was a 40 yd shoot that double lunged him with a clean pass through. I was happy. 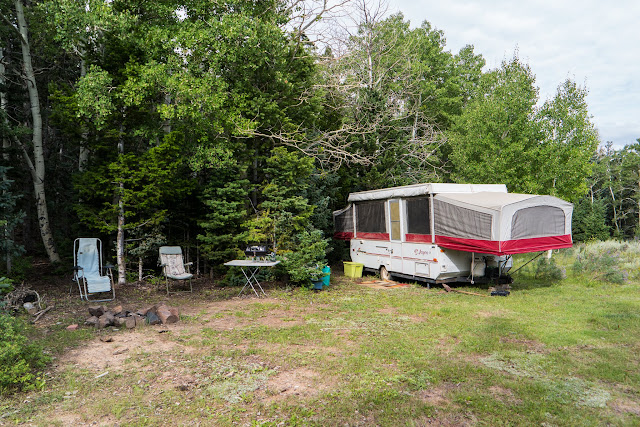 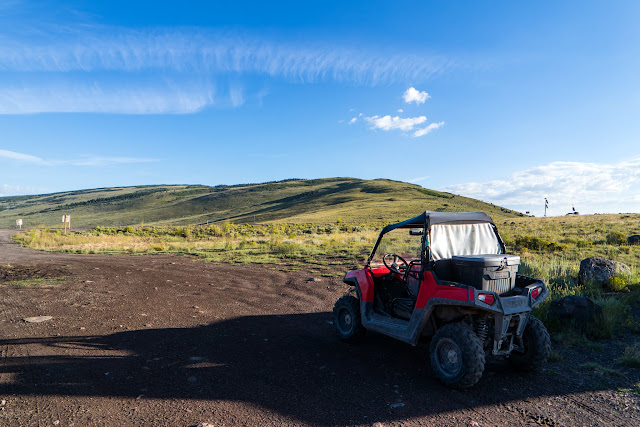 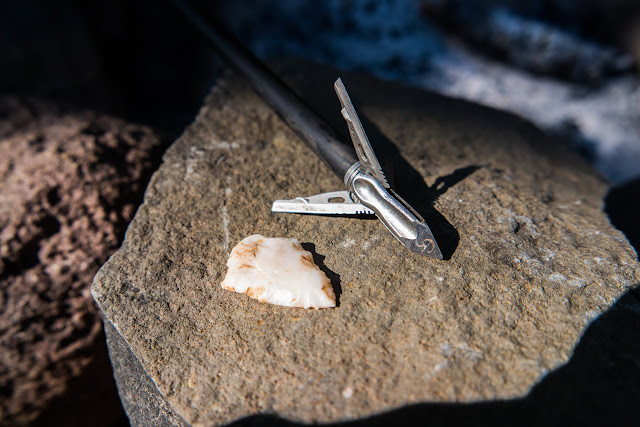 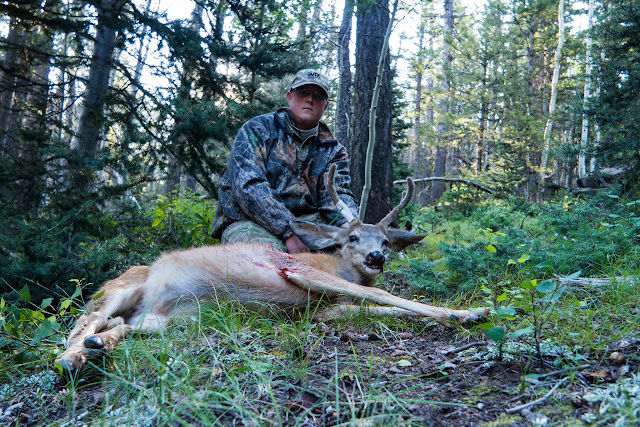